Webinar | Avelo & The Future of the Airline Industry

Few industries were hit harder by COVID-19 than the airline industry. In 2020, airline pre-tax profit margins were down nearly 60% from the previous year, and although things have improved, the airline industry is still struggling to return to normal.1 In spite of the challenges posed by the pandemic, Avelo Airlines had its inaugural flight on April 28, 2021—the first time a new mainline airline has launched in the U.S. in almost 15 years. Andrew Levy is Founder, Chairman and CEO of Avelo Airlines. Andrew was previously a co-founder and president of Allegiant Air and chief financial officer at United. He is a board member of Copa, the leading Latin American airline. Andrew is fluent in Spanish, due to his Argentine roots. When he’s not running a brand-new airline, he enjoys playing tennis, traveling and spending time with his family.

Brett Bernstein is the CEO and Co-Founder of XML Financial Group. He serves as the firm’s head of financial planning and manages the operations of the firm, including the firm’s M&A strategy. Brett is an active financial advisor assisting clients with his holistic approach to goal-setting and problem-solving. Prior to co-founding XML in 2004, he was a Vice President and Senior Financial Advisor at Merrill Lynch, where he was designated Producing Sales Manager for a complex that managed over $5 billion in assets. Brett is a serial entrepreneur actively investing in many start-up companies and has led his firm in acquiring two local wealth management firms. This entrepreneurial spirit has led Brett to be active at the Dingman Center for Entrepreneurship at the University of Maryland’s Robert H. Smith School of Business as an Advisor and Subject Matter Expert. Additionally, Brett volunteers his time to the Bullis School’s entrepreneurial program, sponsoring the Capstone Entrepreneurial Shark Tank competition.

*This webinar is for educational and informational purposes only. Content is not intended to be a recommendation or solicitation for the sale or investment in any product, strategy or service nor should it be perceived as individual advice.

We’re here to help you make investments that align with your lifestyle. 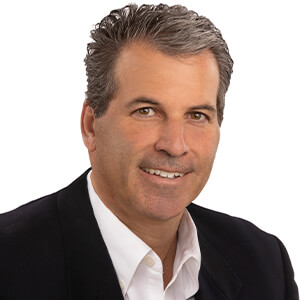 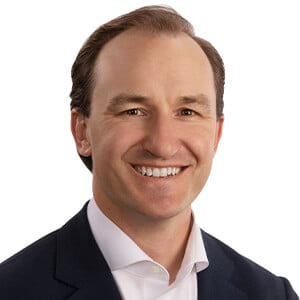 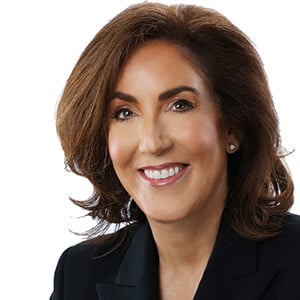 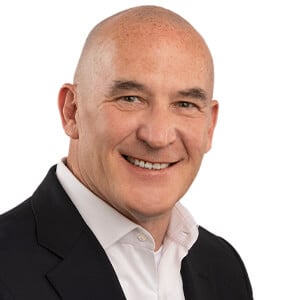 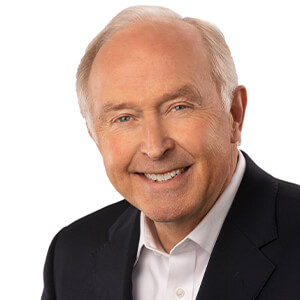 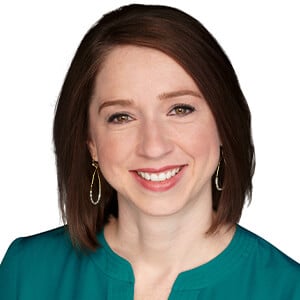 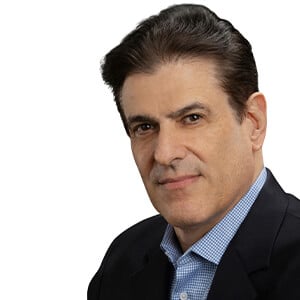 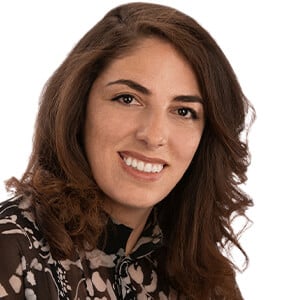 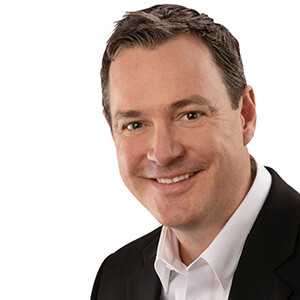 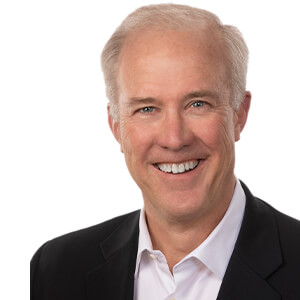 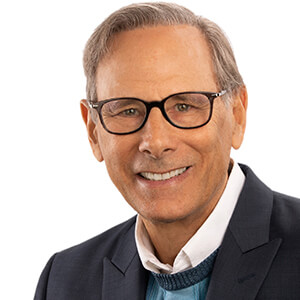 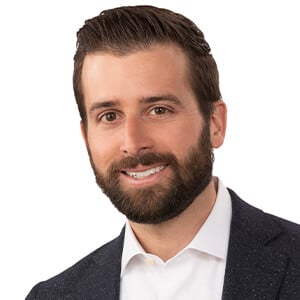 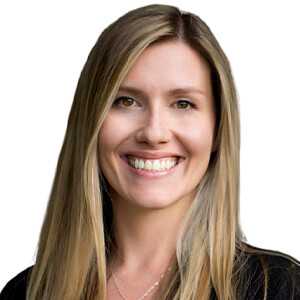 Wondering if there might be something more you and your money could do?

There are several different ways to connect with us. Chose whichever you are most comfortable with.